The recent Suez blockage has again focused the attention on the risks associated with ultra large container vessels (ULCVs). Social media raise the question whether these mega-ships have become too big to sail.  The International Transport Forum (ITF) already pointed to the risks of the ULCVs with its report on the impact of mega-ship published in 2015. But policy makers took its recommendations for granted, impressed about the length of the vessels and the number of containers they carry, bringing economies of scale in the age of globalisation. Others thought that an incident was just waiting to happen as the ships continued to get bigger and bigger.  There is no doubt that bigger ships create bigger problems, in case of accidents, environmental damages and wider impacts on the supply chain.

CLECAT has never been too fond of the upscaling of container vessels as the benefits of the economies of scale solely lie with the container carriers, with other parties in the chain bearing the costs. In various statements concerns have been raised concerns about the proliferation of the ULCVs putting pressure on the hinterland connections creating capacity peaks at terminals as well as inland transport restrictions.

Whereas the freight rates were relatively low at times pre-covid, because of the race to build ever-bigger ships, creating overcapacity, shippers and forwarders witnessed a continuous erosion of service quality. Prior to the covid-crisis some carriers indicated that the rat-race for ever bigger ships was coming to an end and that there was a wish to focus more on quality of service. But today, during the ongoing crisis with unprecedented peaking freight rates, service quality is at its lowest level ever and there is no sign of improvement. Global schedule reliability dropped to below 35% in January 2021. With only three alliances, in which carriers share their mega-ships, with virtually no competition from independent players, the question remains whether there is any room for improvement in the future.
Carriers blame the covid-crisis. But one of the reasons of the current port terminal congestion and the lack of container capacity is that carriers have over the last months been extremely selective in choosing capacity, hauling containers back to Asia empty to collect better freight rates for import freight, which has led to dysfunctionalities and prevented European exporters from supplying trades.  As a result of this, there are irregularities in the arrival of vessels, which is creating problems, operational issues and delays in the hinterland connectivity and additional costs.
The root cause of the all-time low schedule reliability are the ULCVs and the impact on land side infrastructure which has been on its limits for a while.  Clearly, any improvement on that infrastructure is to be paid with public money. Since some years we have seen the domino effect of smaller vessels cascading to other trades and the ULCVs creating higher peaks on the East-West trades, congestion in- and around terminals because of the narrow windows for delivery with overstretched infrastructure.   It only requires triggers to disrupt the situation. The pandemic was the trigger.
The Suez blockage is now only worsening the current disruption in the maritime supply chain adding 2 to 3 weeks to the round-trip time per ship, effectively cutting the carrying capacity of the existing fleet dedicated to the Asia-Europe market substantially overnight.  In the middle of this crisis MSC Belgium announced that it will no longer allow merchant haulage to pick up empty containers in the hinterland. Carriers have been trying for some time to find ways to approach shippers directly, but they are now exploiting the shortage of containers exacerbated by the Suez crisis to attract more flows. They do the same through the demurrage and detention costs which are higher for merchant haulage due to delays and waiting times at the terminals.  With this behaviour we see again that vertically integrated shipping lines take advantage of their dominant position, discriminating against merchant haulage, which in turn threatens the level playing field and a healthy competitive environment.
There is no doubt that the ultra large container ships that are here and are here to stay, but policy makers, carriers and other stakeholders may want to reconsider this for the next generation of ships.  Economist Geert Noels, referred in his book ‘Gigantisme’ to risks and vulnerabilities created by economies of scale also referring to megavessels. The Suez canal blockage could mark a tipping point and make policy makers in Europe think about the risks of mega-vessels operated by integrated carriers. 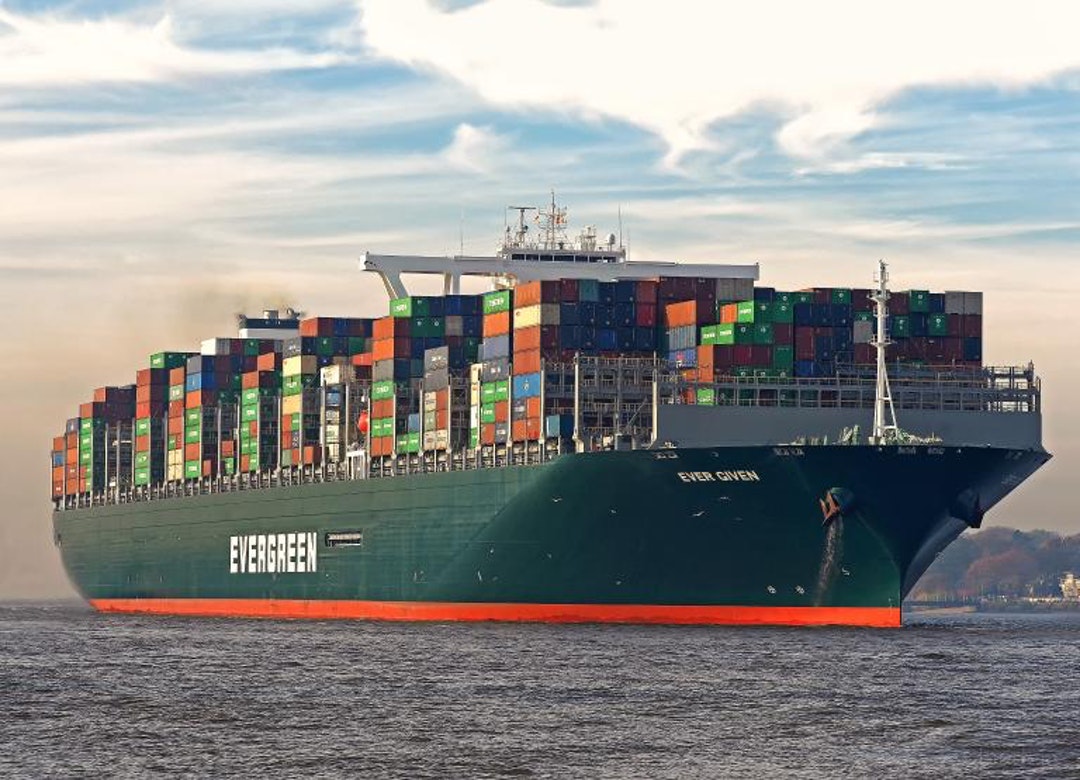